All books are sent with Royal Mail, please ensure you choose the correct option at checkout.
We sadly cannot accept liability for any untracked, undelivered orders.

All books are sent with Royal Mail, please ensure you choose the correct option at checkout. We sadly cannot accept liability for any untracked, undelivered orders. 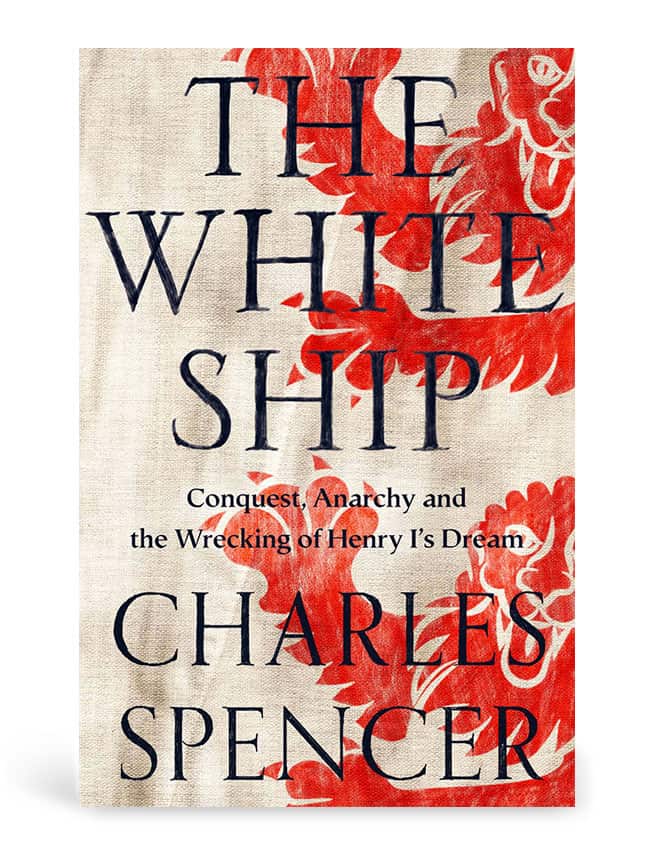 The sinking of the White Ship on the 25th November 1120 is one of the greatest disasters that England has ever suffered. Its repercussions would change English and European history for ever.

King Henry I was sailing for England in triumph after four years of fighting the French. Congregating with the king at the port of Barfleur on that freezing November night was the cream of Anglo-Norman society: three of his children, including the only legitimate male heir to the throne, as well as the flower of the aristocracy, famous knights, and mighty courtiers.

By 1120, Henry was perhaps the most formidable ruler in Europe, with an enviable record on the battlefield, immense lands and wealth, and unprecedented authority in his kingdoms. Everything he had worked so hard for was finally achieved, and he was ready to hand it on to his beloved son and heir, William AEtheling.

Henry I and his retinue set out first. The White Ship – considered the fastest afloat – would follow, carrying the young prince. Spoilt and arrogant, William had plied his comrades and crew with drink from the minute he stepped aboard. It was the middle of the night when the drunken helmsman rammed the ship into rocks. There would be only one survivor from the gilded roll call of passengers…

Written to commemorate the 900th anniversary of the shipwreck, Charles Spencer evokes the harsh and brutal story of the Normans from Conquest to Anarchy. With their heir dead, a civil war of untold violence erupted, a game of thrones which saw families turned in on each other with English and Norman barons, rebellious Welsh princes and the Scottish king all playing a part in a bloody, desperate scrum for power.

‘Charles Spencer proves himself more than a match for the story. He guides the reader well through the dramatic twists and turns of these years, which first placed Henry on the throne, then seemed set to deny the succession of his progeny. Spencer has a particularly good eye for detail, enriching his account with vivid pen-portraits of the main players. Fast-paced and immensely enjoyable.’ 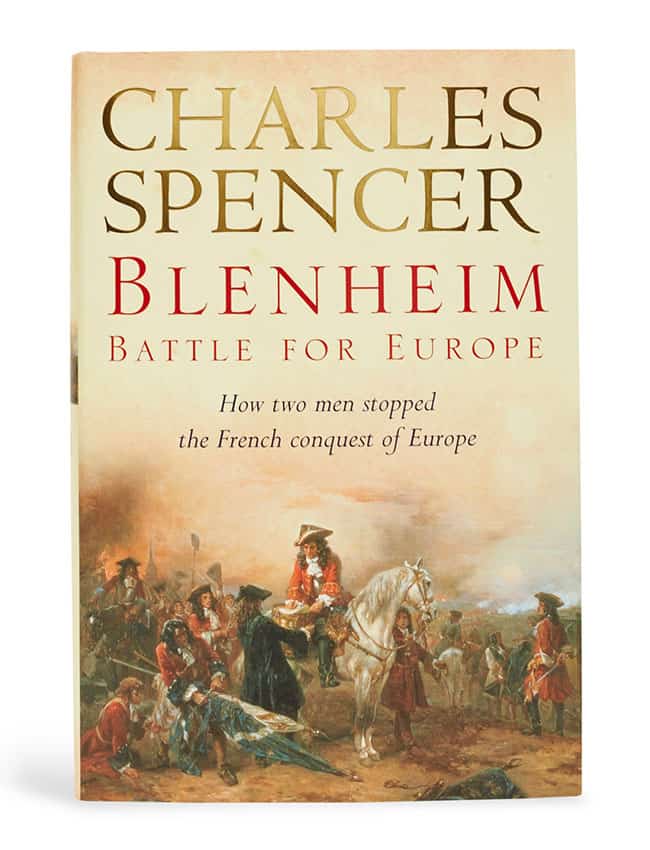 Shortlisted for History Book of the Year at the 2005 National Book Awards, and becoming a first Sunday Times best-seller for Earl Spencer, Blenheim is the tale of the thrilling campaign that produced the first British military triumph on European soil since Agincourt, 300 years earlier. 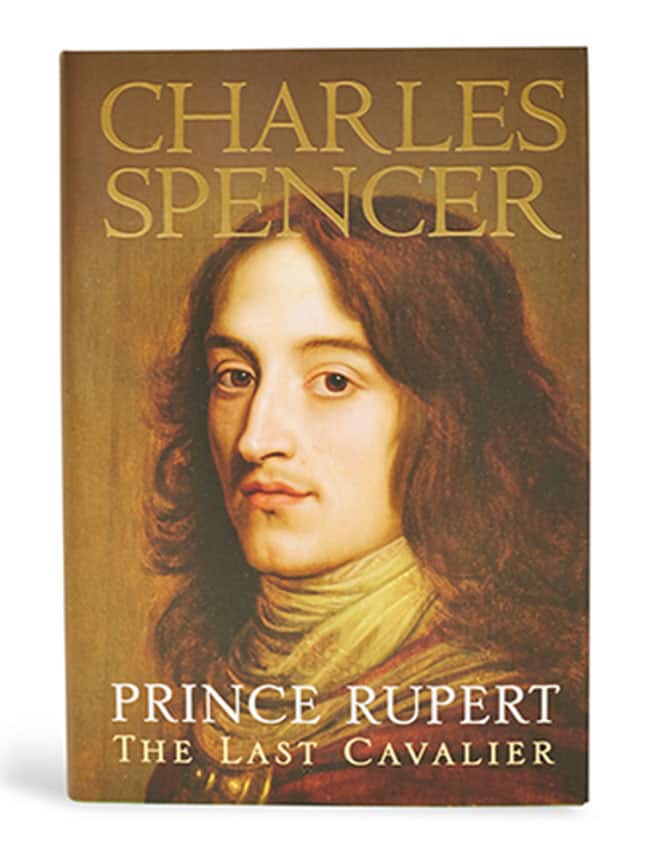 In Charles Spencer’s beautifully written biography, Prince Rupert is revealed as more than just a great general and dashing cavalier.

He was also a scientist and an artist, a lover and an inventor: a true renaissance prince.

From his dramatic escape as a baby through the snows of Bohemia to respected older statesman in Restoration England, this is the first comprehensive biography of the greatest cavalier of them all. 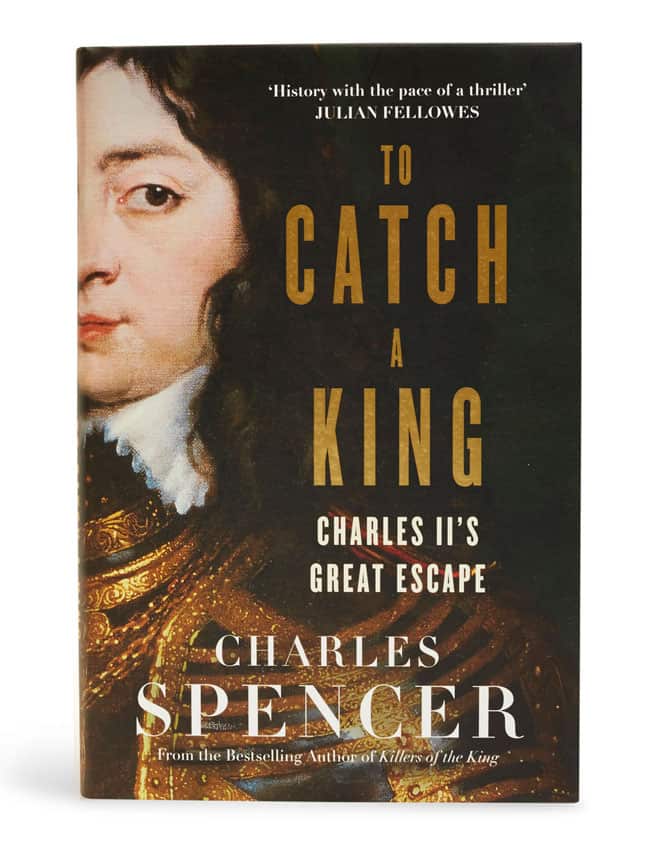 To Catch A King

How did the most wanted man in the country outwit the greatest manhunt in British history?

King Charles I was beheaded in 1649 outside his palace of Whitehall. When his eldest son, Charles, returned in 1651 to fight for his throne, he was defeated by Cromwell’s armies at the battle of Worcester. Expecting to meet the fate of his father, Charles fled for his life. From hiding in an oak tree to travelling as one half of an eloping couple and observing celebrations of his rumoured demise, he relied on grit, fortitude and good luck to survive.

In this gripping, action-packed, true adventure story, bestselling author Charles Spencer draws on extensive archive material, Pepys’s account and many others to retell the epic adventure of Charles II. 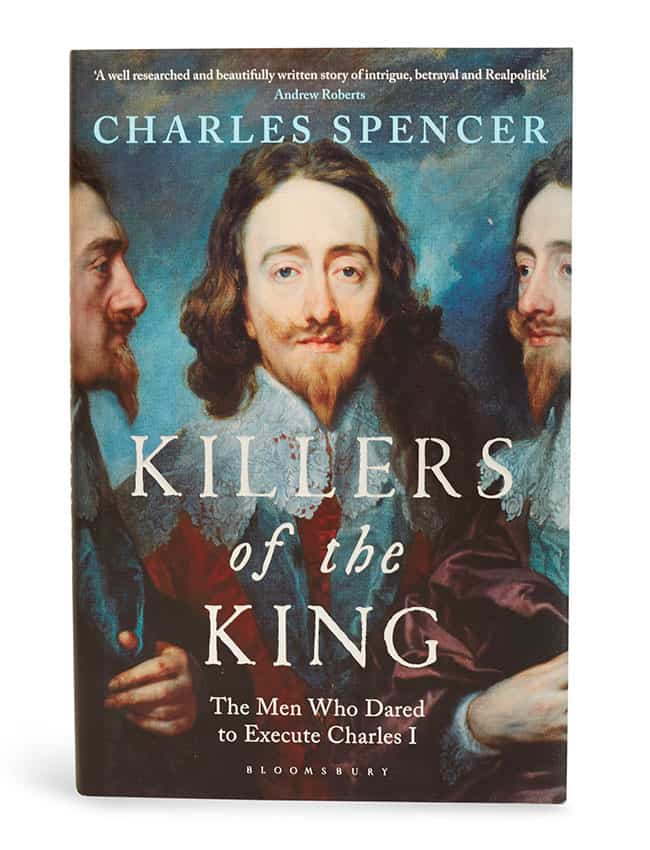 Killers of the King

Bestselling historian Charles Spencer explores this violent clash of ideals through the individuals whose fates were determined by that one, momentous decision. A powerful tale of revenge from the dark heart of royal history and a fascinating insight into the dangers of political and religious allegiance in Stuart England, these are the shocking stories of the men who dared to kill a king. 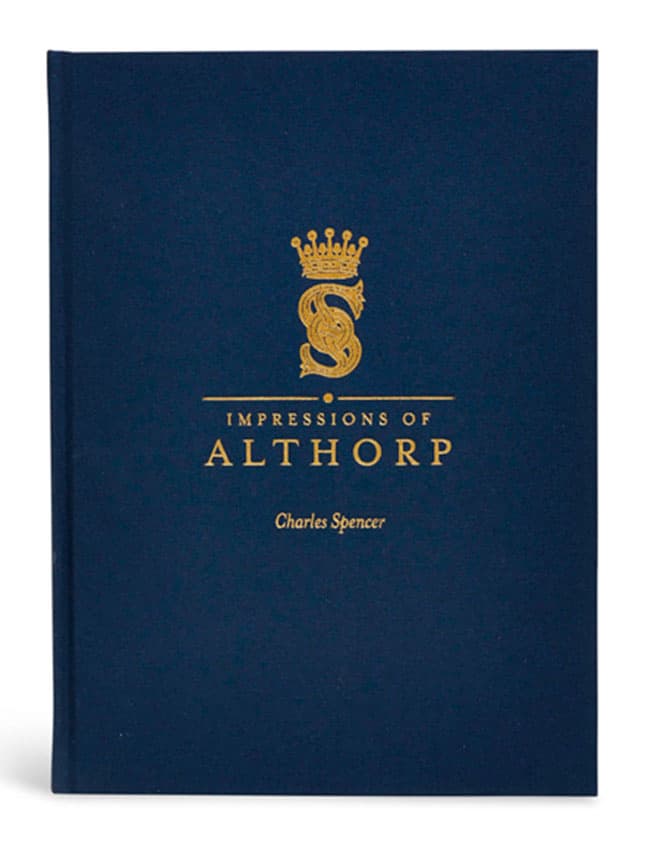 Althorp has been home to the Spencer family for over 500 years. In this book Charles Spencer (the present Earl Spencer) gives an extremely personal perspective on what it is like to be the owner of one of Britain’s great, privately-owned, historic houses.