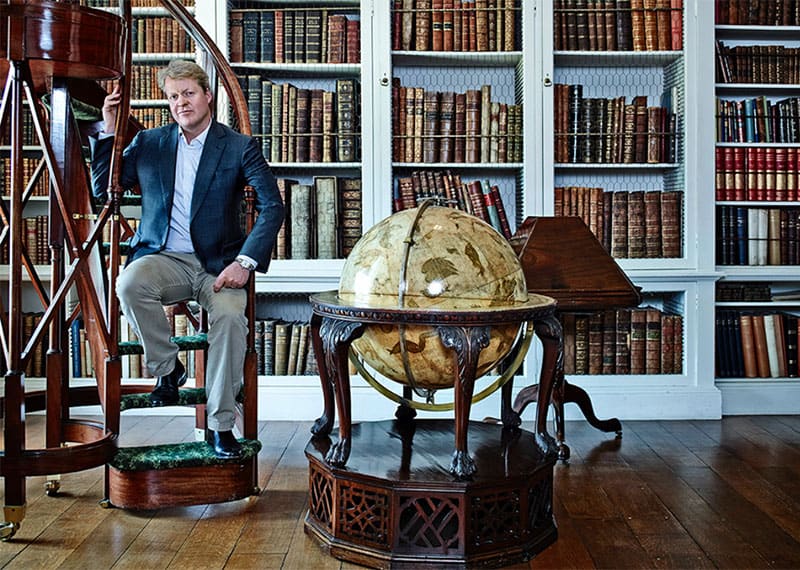 From Oxford University and American Television, Charles Spencer came to writing books. While his first two were on his family history, he now recounts thrilling non-fiction adventures in his best-selling history books.

Charles Spencer was awarded an MA in Modern History from Magdalen College, Oxford University. He worked for the American TV network NBC News for a decade from 1986, as an on-air correspondent, and wrote his own scripts for his pieces for the TODAY Show.

Charles Spencer has since presented for the History Channel, and has been interviewed in his capacity as an expert historian on several occasions by the BBC, most recently in the BBC4 three part series Charles I: Downfall of a King.

Charles Spencer has written articles for Vanity Fair, the Spectator, the Sunday Telegraph, the Guardian, and has reviewed books for many publications, including the Mail on Sunday, and the Financial Times.

His most widely-known piece is the Eulogy he composed for the funeral of his sister, Diana, Princess of Wales, in September 1997. 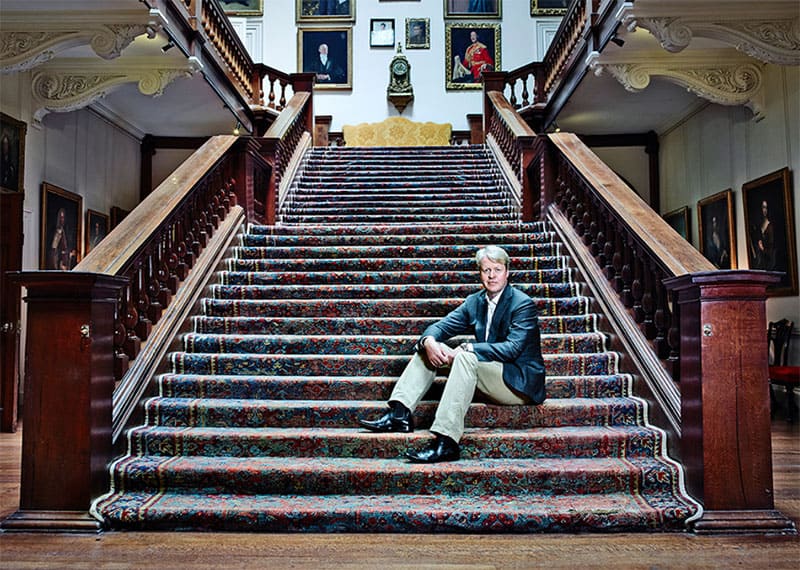 Charles Spencer’s Family Seat is Althorp in Northamptonshire, and his family is the nineteenth generation to live in the five-hundred year old house.

A brief History of The Spencers of Althorp